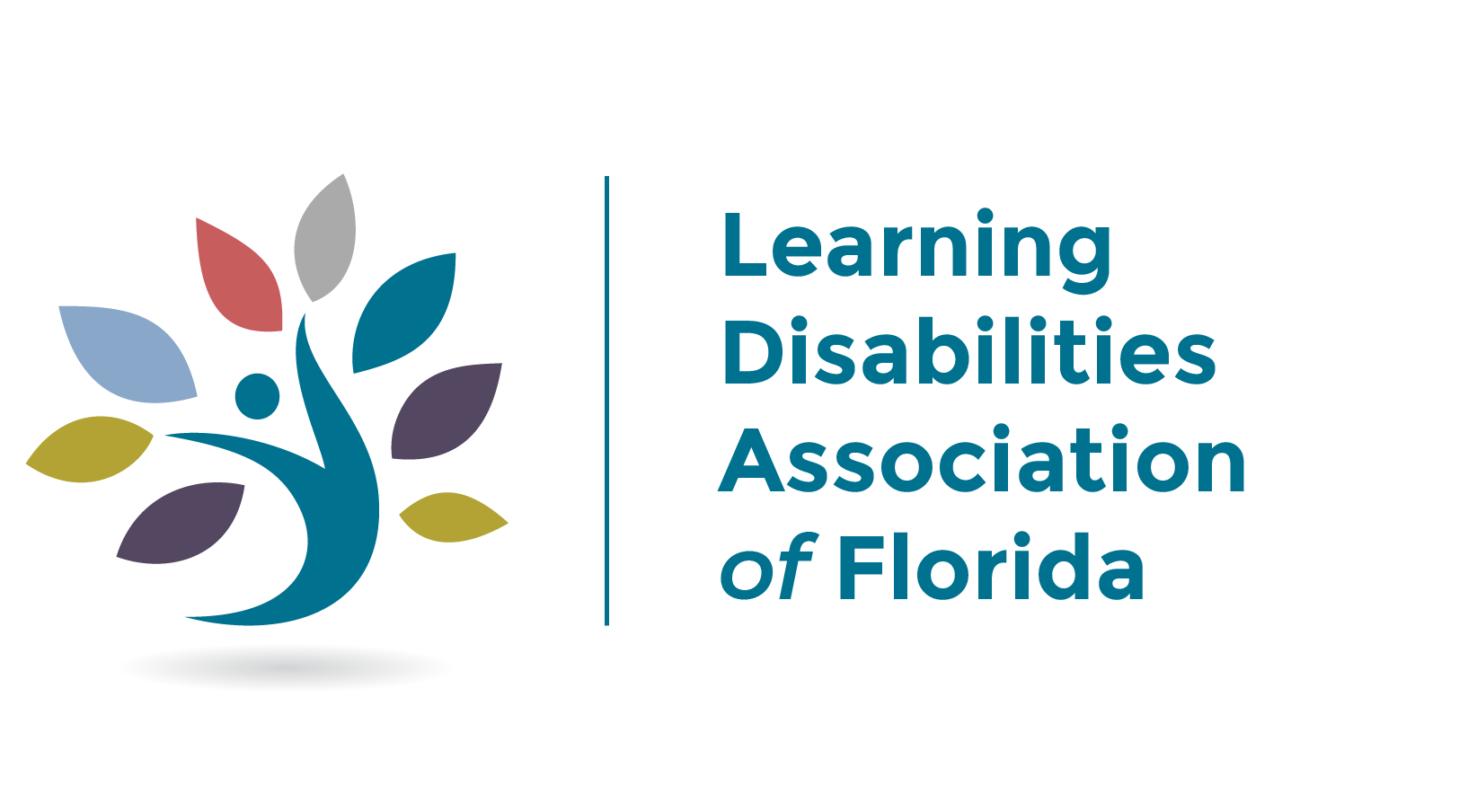 On April 6, 1963, a resourceful group of parents convened a conference in Chicago entitled “Exploration into the Problems of the Perceptually Handicapped Child.” Professionals from various disciplines and with diverse and extensive clinical experience in dealing with the needs of these children participated. Professionals and parents shared a common concern: the recognition of the dire need for services for their children, services that did not exist.

The 1963 conference articulated the cornerstones on which the field of Learning Disabilities is based. The underlying assumptions put forth provided the frameworks for legislation, theories, diagnostic procedures, educational practices, research and training models. A consensus was reached on a name for the category, reflecting both the heterogeneity and homogeneity of the characteristics observed in the children, while differentiating them from others within existing categories. The term “Learning Disabilities” embedded within the title of Dr. Samuel Kirk’s conference paper, was selected. A national movement was underway!

A National Organization is Born

During the months that followed, many preliminary details towards formation of a national organization were worked out. With a core of volunteers agreeing to become its nucleus, the Association for Children with Learning Disabilities (ACLD) was created and incorporated in January, 1964. The organization was conceived as a group driven by parents and adults with learning disabilities, and the bylaws and structure of the organization — now known as the Learning Disabilities Association of America (LDA) — clearly reflect the consumer driven position and philosophy.

The local groups of 1963 now had their umbrella, and soon LDA chapters were active at both state and local levels. Visibility and success at the national level were soon to follow.

Other landmark pieces of legislation were to follow: the Elementary and Secondary Amendments of 1969; the Vocational Rehabilitation Act 1973; the Education for All Handicapped Children Act of 1974; the Juvenile Justice and Prevention of Delinquency Act; and the Americans with Disabilities Act.

The LDA national office was established in Pittsburgh, Pennsylvania, in 1973, initially housed in donated space in a basement. That same year the organization’s first Executive Director, Jean Petersen, was hired, and remained in that position until her retirement in 1998!

Our activities in Washington have been ongoing, coordinated through the persistent efforts of the many volunteers of LDA. Thanks to the efforts of LDA’s grass roots volunteers, the recognition of learning disabilities as a handicapping condition provided the means for agencies to acquire funding for research, service delivery programs, and professional preparation.

The LDA headquarters continue to be located in Pittsburgh, where a small staff and a nationwide network of volunteers strive every day to support, educate and advocate for individuals with learning disabilities, their families and the professionals who work with them every day. 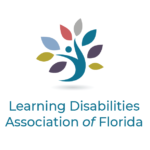